The Mission of the SPCAAA is: To educate and serve the community of Speedway as an extension of the Speedway Police Department through volunteerism.

The SPCAAA is an active group, which functions as an interface between the community and SPD, expanding community understanding of law enforcement, crime prevention, and public safety, organizing and staff community service charitable and educational events, by promoting all of SPD’s community policing programs and increasing community presence. This will result in greater awareness by Speedway residents and encourage participation and support. 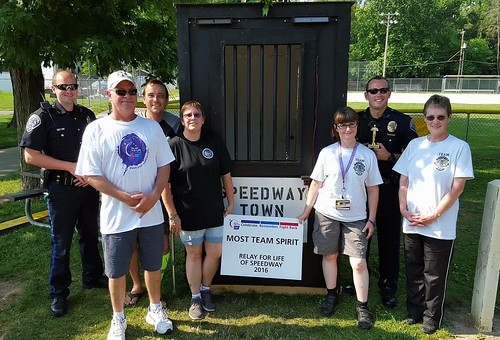 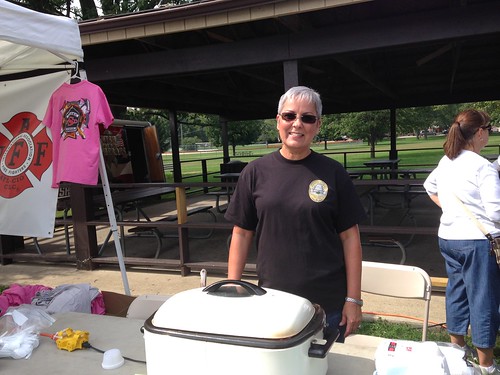 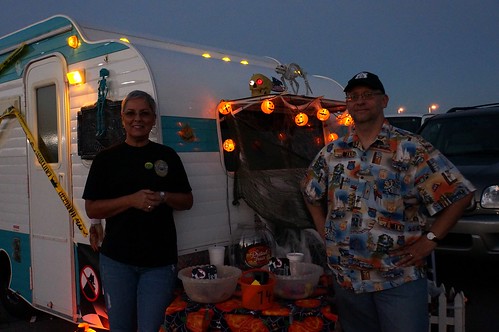 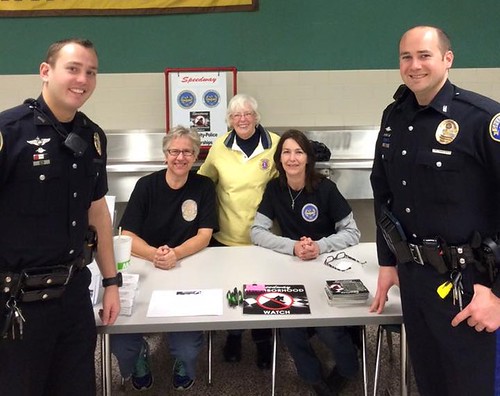 Though the SPCAAA is not directly affiliated (as a chapter, for example), Citizens Academy graduates may also join the National Citizens Police Academy Alumni Association, a national organization whose aim is to inform and educate citizens about police work and law enforcement, resulting in increased support and improved relations between the community and the police. 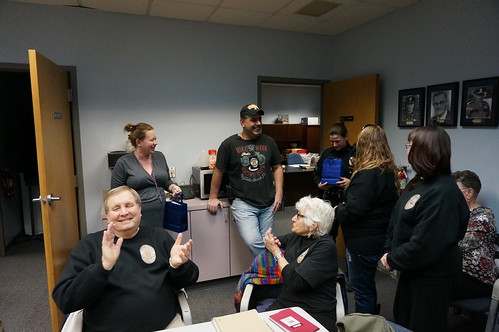