A Speedway Neighborhood Watch meeting has been scheduled for Thursday, November 30th at 7PM at Flanner & Buchanan’s Community Center.

Deputy Prosecutor Daphne Whitmire of the Marion County Prosecutor’s Office will offer a presentation on “Safety by Design: Burglary Prevention.”

For more info on the presentation, see the MCPO flyer: Safety By Design – Burglary Prevention 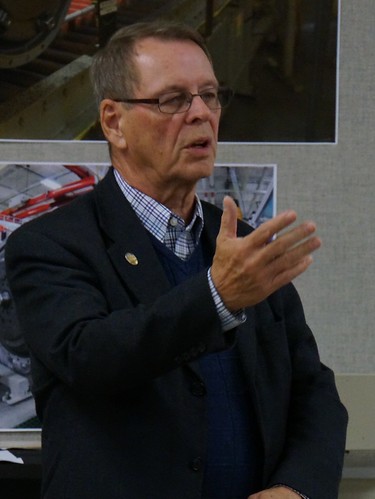 This week’s class was Chaplains and the Marion County Prosecutors Office.  Chaplain Rick Kassel presented a slide show and talk about the Chaplain Division.  Speedway is lucky to have 5 Chaplains to call upon.  Chaplains are not there to preach or convert, they are there to offer assistance and spiritual guidance in times of need.  They are called to assist at many calls that involve death or serious injury, to be there to comfort and assist family members, officers and victims.  The Chaplains are there not only for the public but for the officers and their families, they are part of the Police family, and are there for them for any guidance they may need.  They also represent the SPD at community events as requested.  They are on call 24/7, 365 days a year. 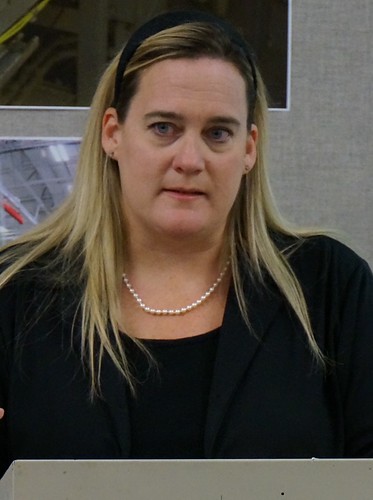 criminal justice partners and the community to create safer neighborhoods and enhance the quality of life.  There is a prosecutor located in each police district, who along with their regular duties with the court, also attend meetings and develop partnerships with neighborhood associations, businesses, and agencies.  They promote and conduct crime prevention programs and initiatives.  I learned that there are several crime prevention and education programs, such as Project Cybersafe -Educating students about cyberbullying, online threats and making them responsible with social networking and the legal consequences; EKG – Educating Kids about Gun Violence, Crime and Fraud Prevention.  We were given some very detailed information on the process that goes on before a case goes to court or jury trial.  We learned about the different types of probation and programs available in lieu of a jail sentence.  There is a lot of time and research that goes into being a prosecutor and I have a lot of respect for the office and what they must go through to make sure everyone gets fair treatment.

ON TO GRADUATION!  Congratulations to the 2015 class of the Speedway Police Citizens Academy!

On February 12th, after the 2nd class was cancelled due to a snowstorm, Citizens Academy students were back in the classroom. The first presentation of the evening was the Marion County Prosecutor’s Office, ranging from building a case, evidence, criminal law, and all aspects of trial procedures.

The next portion of the class was on DUI, which students learned is properly referred to as OVWI, or Operating Vehicle While Intoxicated. Speedway Police Officer Mike Clupper explained various aspects of his duties with Citizens Academy students, ranging from identifying behaviors, physical signs of intoxication, as well as law and prosecution.

Last but not least, Officer Mat Turpin, who is also Speedway Police Department’s K-9 handler, shared with students what to expect during their upcoming ride alongs. Each Citizens Academy student will have the opportunity to have a 4 hour ride along with a Speedway Police Officer, and can choose day, middle, or late shift. He discussed the police officer’s “office”, aka their patrol car, expected behavior of the students, what they could possibly expect, etc. 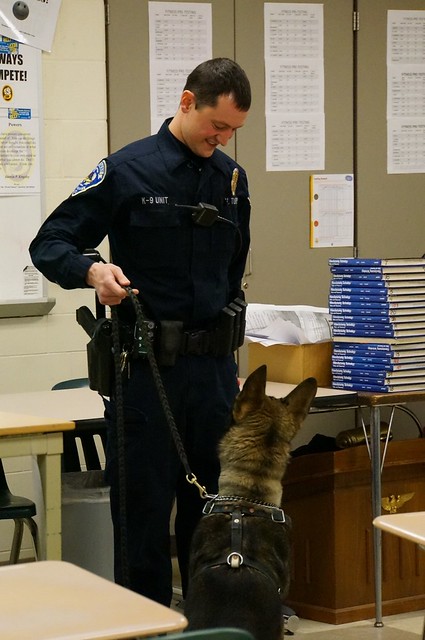 This week’s Citizens Academy class was Firearms I, and was taught by Lt. Dan Eacret, Sgt. Rod Ferguson, and Officer Chuck Ezell. They presented students with a history of the firearms that have been used by the Speedway Police Department, and displayed a sampling of the current firearms used by officers today. They explained about the history and mechanics of each firearm, as well as which scenarios each firearm might be utilized. They also explained to students the training process officers must take at the Indiana Law Enforcement Academy (ILEA), as well as the various classifications of achievement, whether qualifying (80%), marksman (85%), sharpshooter (90%), or expert (95%). They also explained about the training they receive to become firearms instructors.

Next week, students who choose to do so, will have an opportunity to use the various firearms at the Speedway Police Department’s firing range. We hope you continue to follow along with the progress of the class!